Dear learners, parents and the community at large

In the spirit of transparency, we would like to bring the following to your attention.
As the management and staff of the Deutsche Höhere Privatschule Windhoek (DHPS), we firmly believe in fundamental democratic values and equality for all as set out in the Namibian Constitution and by the United Nations. The DHPS as an institution is firm in its opposition of any form of discrimination. In addition to this, we acknowledge historic prejudices as well as the resultant inequality created and feel a deep empathy for those that have suffered personal injury as a result, whether physical or emotional.
However, we acknowledge the fact that discrimination is not a thing of history and remains one of Namibian society’s greatest challenges, and by extension also at our school among our learners – sometimes unintentional or even borne out of a lack of education or understanding. In order to address this huge challenge, we have begun to implement the following measures:


We are not proud that discrimination still happens at school and in our society. It saddens us that there is still a long way to go before we can claim a truly inclusive environment for all our students, staff and parents. As an institution we welcome any contribution that can shorten that road somewhat. 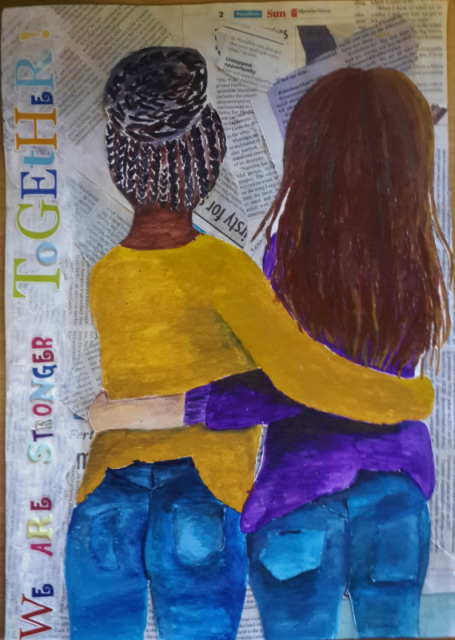